A little self-indulgent time off.


Here in New Jersey the first Thursday and Friday of November are traditionally Teacher's Convention Days which means no school...........for the teachers and students.  We 12-month employees do have to go in unless we use personal time, which I chose to do. 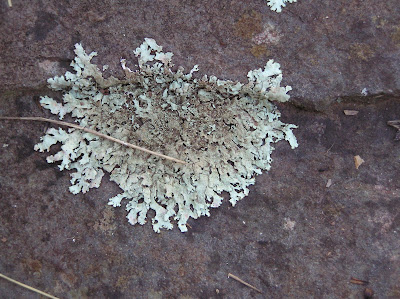 I don't really have the opportunity during the day to do anything personal at my desk like scheduling appointments or repairwork at for our home so I did some of that one morning.

Since we brought our oven back into the house after the new floor was put in, the temperature has been screwy and baking has been kind of hit and miss and with Thanksgiving approaching I did not want to have one of those 10-hours-to-cook-a turkey catastrophes.  So, next Friday someone is coming to look at it.

I also hadn't rehung my "gypsy rod" and took advantage of a sunny afternoon to get that done.  (I'll try to get a picture once the windows are cleaned..... that was something that didn't get done.) 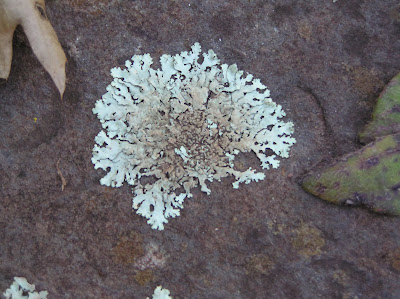 And after I had some medical tests done early Friday, I spent the next few hours at Walmart transferring pictures off my photo card to disks and doing a little shopping.  I hadn't realized that I had so many pictures on the card and learned a lesson too.  I didn't set the date feature up on the camera probably for about the first year I had it and until I did, all the pictures taken before the date was enabled wound up in one file which caused some problems trying to save them to disks which became multiple disks. 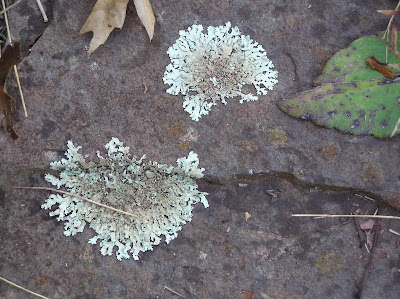 Because I can't find the disks with the software for my Canon camera I can't seem to transfer directly from the camera to the new computer, and I realized that my new computer doesn't have a card reader, so I had to purchase one of those.

This transferring of files from one computer to the next is proving to be a bit of a nightmare.  Some of my pictures files have gone missing from the old computer and the guy who I was relying on to do this for me swears that he didn't delete anything.  I probably have them all on disks somewhere.  I think I need a few more days for all of that.  But I don't know when that will be.

We purged a big box of VCR tapes and I've been trying to get Rachel's old room cleaned out so she will come home for Thanksgiving (she's threatened she won't until we get that done and I really can't blame her).  But we seem to be working in the reverse domino effect.   You know when you can't do something because you have to finish something else first, and before you can finish that thing, there is something else that needs to be done.

There was some fun stuff accomplished too.  I've got a little Thanksgiving project almost done and I made a prototype for a favor Rachel needs for a bridal shower for a friend of hers.  HWNSNBP and I both needed new winter coats and found something suitable for both of us today on a quick trip to Flemington.  And it was just after that when we stopped at Wegman's to do our weekly shopping that I realized how much I love the fact that HWNSNBP usually does this on his own. People are crazy pushing grocery carts on Sundays!  And there's so many of them!

So I am thankful to have had a few days to make a dent in some of this stuff.
Posted by Lorraine at 12:40 AM

Email ThisBlogThis!Share to TwitterShare to FacebookShare to Pinterest
Filed Under: Thankfulness Project 2013